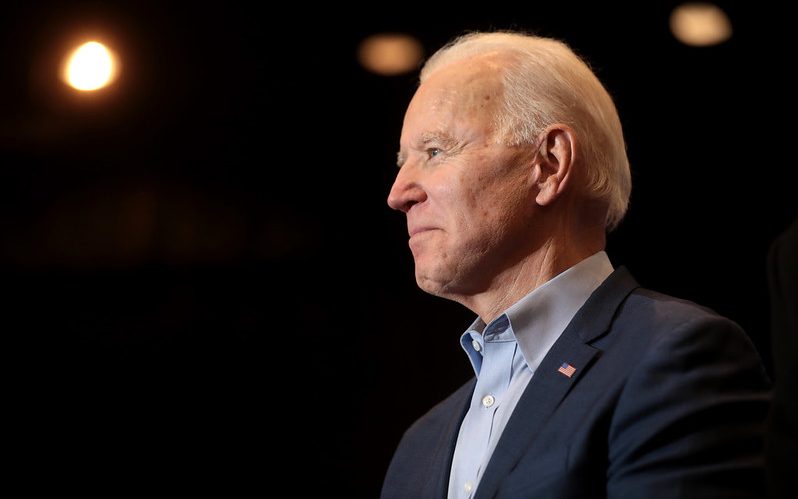 The increasing tensions between China and the United States have taken Washington to revive old ideas. One example of that is the Summit of Democracies that was held virtually last December. The idea of a concert of democracies is not new and was already tried before, however unsuccessfully. Biden’s administration is now trying to carry out this concept as a way to tackle autocracies like China and Russia. But will it work this time? 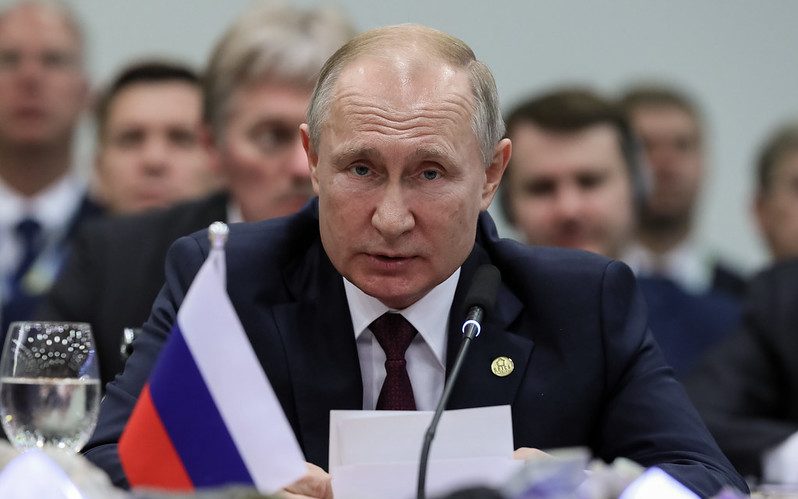