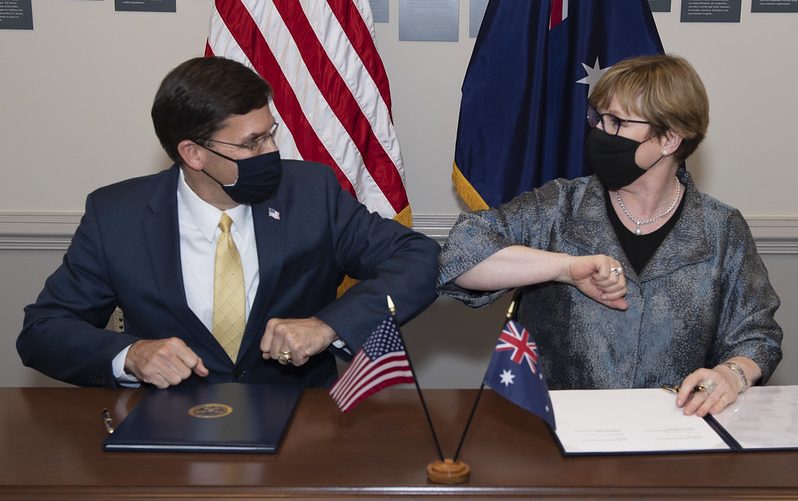 How can the Five Eyes bolster its security resilience?

Forged under the pressure of the Second World War, the Five Eyes has linked together the United States (US), the United Kingdom (UK), Australia, Canada and New Zealand in unprecedented cooperation on intelligence sharing. The current international security backdrop, however, remains particularly salient in terms of great-power competition from authoritarian powers seeking to challenge the US-led liberal international order. For the Five Eyes to strengthen its security resilience, enhanced intelligence cooperation and alliance expansion will be vital to effectively thwart the malign behaviour of rogue powers on the international stage.