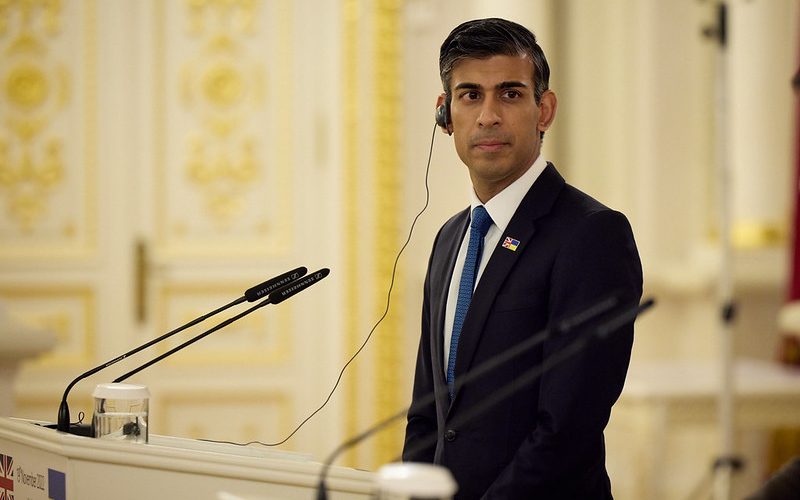 It need scarcely be said that the recent political turmoil in the United Kingdom has flamingly been vying for attention. One could be left under the impression that the coming and going of UK prime ministers occurs more frequently than the goals, which the English football team scored against Iran at the FIFA World Cup in Qatar. Apparently, after Ms Truss received a ‘red card’, it is now Mr Sunak who is expected to score goals in the international arena, which will certainly be intense, emotional and difficult. However, if Rishi Sunak’s team chases success enthusiastically, it needs a brilliant strategy, burning motivation and supportive fans.