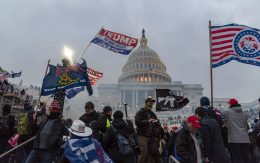 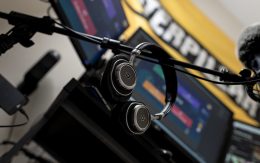 Like many others across the United States and the world, I tuned into the US election intensely watching the results from the comfort of my laptop. With an array of tabs open, I had various maps open, scouring rural and urban counties in Pennsylvania, Georgia, and Nevada awaiting election results. The apparatus of cable news is built for an election. But I also had another live stream that I was watching, Hasanabi’s on Twitch. As Gita Jackson, a journalist at Vice that has extensively covered the rise of political streamers, has written, there is something comforting about Hasanabi’s streams, in the manner that he interacts with the internet.
Found 2 Results  |   Page 1 of 1