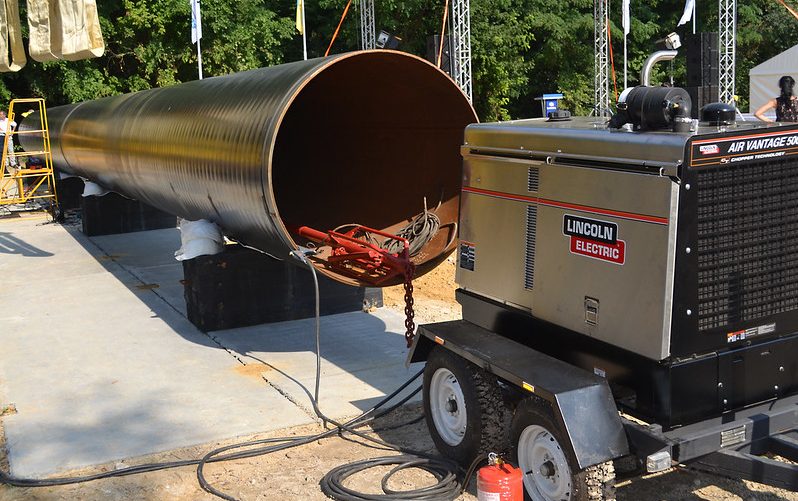 The EastMed Pipeline: What is Happening?

Throughout the past years, the “Eastern Mediterranean Pipeline,” an ambitious pipeline project launched in 2020 following the agreement signed in Athens by Greece, Cyprus, and Israel, has frequently appeared in international news, particularly those concerning the oil and gas industry. According to the original plans, the pipeline should transport natural gas from the Israeli gas field Leviathan through the Cypriot one, Aphrodite, to Greece and then to neighboring Italy as well as other European countries. Undoubtedly, it seemed the perfect alternative to decrease the EU’s dependence on Russian gas. But what caused the project’s demise?