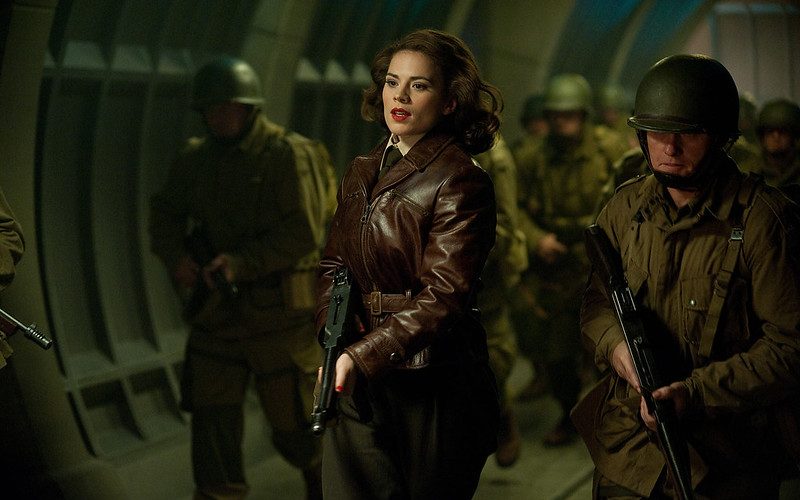 Representation in media (comics, films, television series, and video games) has become a hot button issue over the past decade. In March of 2022, the Center for the Study of Women in Television and Film of San Diego State University found “that men outnumbered women onscreen by a factor of 2 to 1 in 2021”. The Marvel Cinematic Universe (MCU) is no exception and has had its share of sexist, derogatory, and stereotypical depictions of women. However, in at least one, rather niche area, the MCU does excel in their representation of women: particularly in their representation of women within Intelligence Communities (IC) around the globe via the character of Peggy Carter.