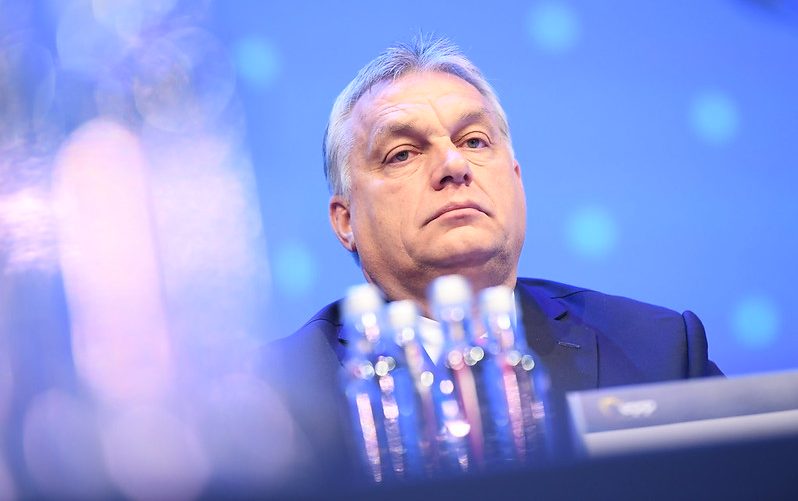 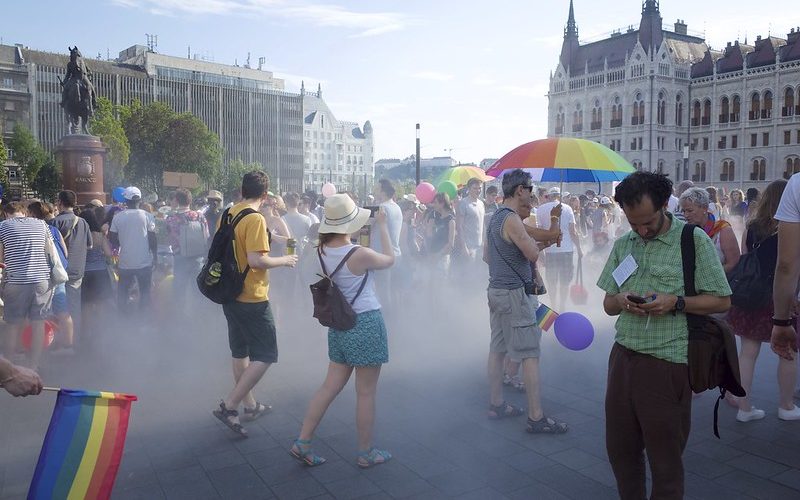 Hungary’s ruling Fidesz party has been long known for its tough stance on LGBTQI issues, its discrimination against same-sex couples and its ridiculous position on “traditional family values”. The recent Szájer affair further exposes the ruling party’s hypocrisy, as it continues waging a war against the LGBTQI community. If there is one thing for sure, it is that Fidesz never learns.