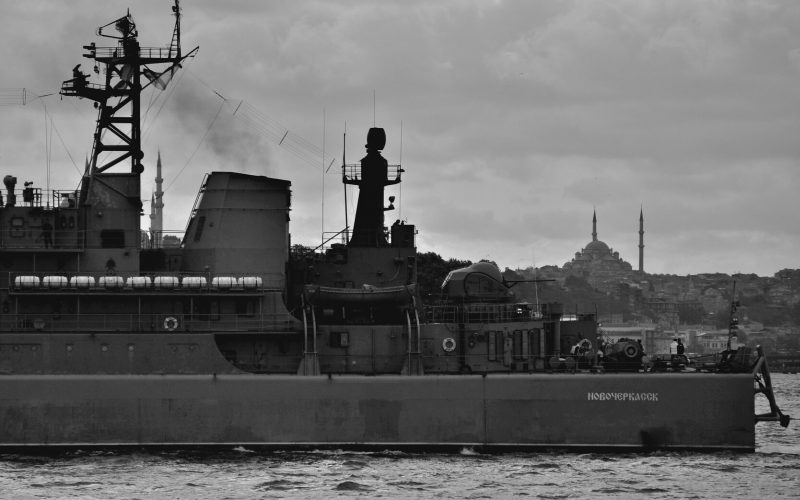 Russian access to the Mediterranean has been one of the Kremlin’s foreign policy goals all along. Not coincidentally, a big conquest in this regard has been the establishment of a naval facility in the city port of Tartus in Syria, which explains also Russia’s strong pro-Assad stance. Now it seems that after the war against Ukraine began two months ago, Russian sea activities are not directed only toward the Black Sea, as expected, but even more toward the Mediterranean.