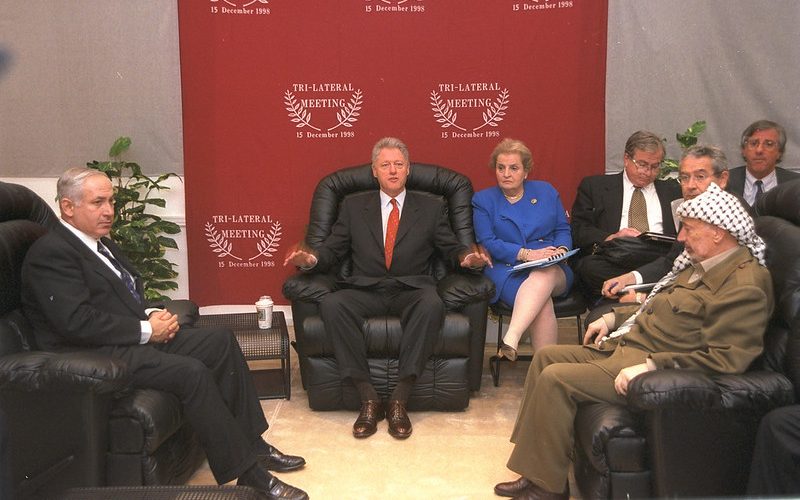 Israel’s System of Oppression: An Apartheid Without Nuance

Despite efforts to solve the Israel-Palestine Conflict, so far no lasting peace has been secured. While the violence from both sides is to be condemned, one must not turn their eyes away from Israeli violations of international law and human rights, in particular the Israeli System of Apartheid and the Occupation of Palestine. 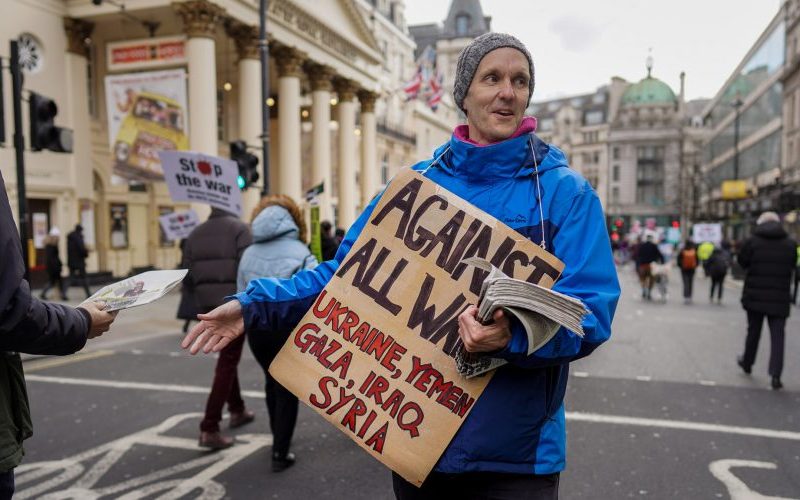 In the past few years, Middle Eastern governments have deepened their ties with the Kremlin. Vladimir Putin and his regime were equally enthusiastic about intervening in Middle Eastern politics and propping up the region’s autocracies to restore Russia’s status as a global superpower. Today, both sides collaborate on various political and security issues affecting the Middle East. This relationship now influences how various Middle Eastern governments respond to the ongoing war in Ukraine. The response has been mostly ambivalent, as most of the region’s governments see Russia as a valuable ally that they cannot afford to alienate. 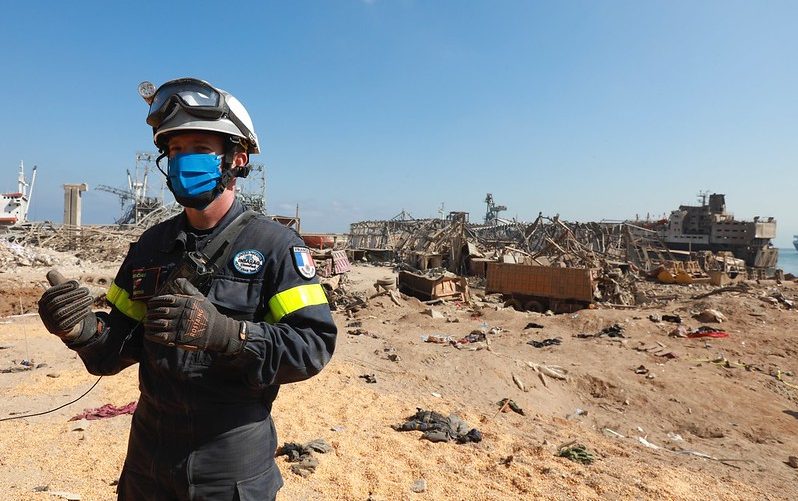