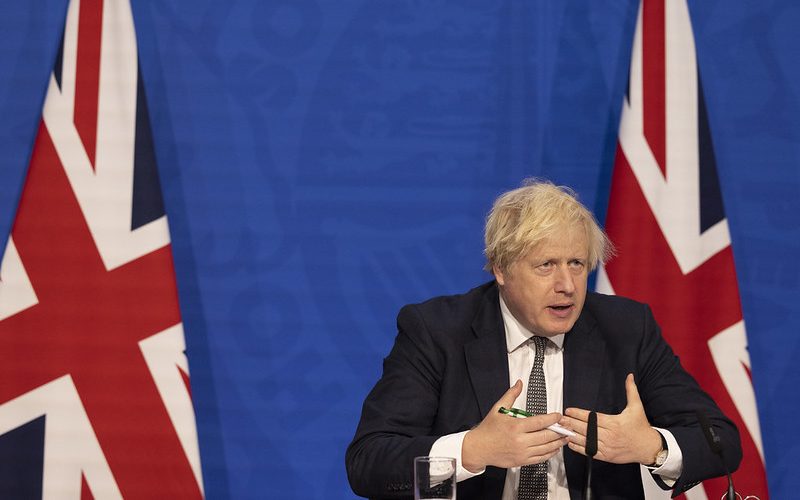 When the UK left the EU, the British public was promised a series of new trade deals, including with Britain’s most important trading partner: the United States of America. Yet, there are numerous barriers preventing a smooth negotiation, among them, the status of Northern Ireland. The US is committed to protecting the Good Friday Agreement and President Biden takes a personal interest in Ireland, but the UK is threatening to violate the agreement due to issues with the Northern Ireland protocol. Could Ireland threaten the UK’s hopes for a trade deal with the US, and if so, how?