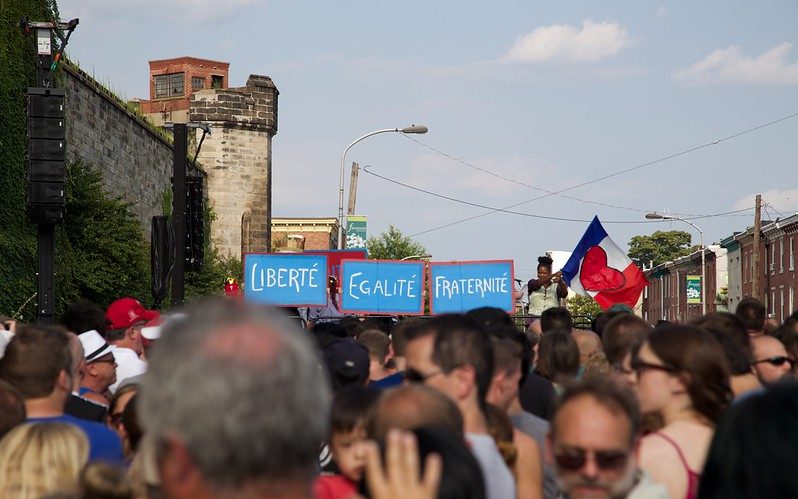 “Liberté, égalité, fraternité”, translated as liberty, equality, fraternity, is the national motto driving French society and culture. A motto that is chanted and written on signs during protests to transmit the notion of freedom, something that has built France and developed its pride. A motto with the goal of uniting a diverse country that holds diverse individuals under one roof. It conveys an image of France as a place where one can live in harmony with those different from them. Everyone is free and equal in the Republic. Well, everyone except for those who are Muslim. 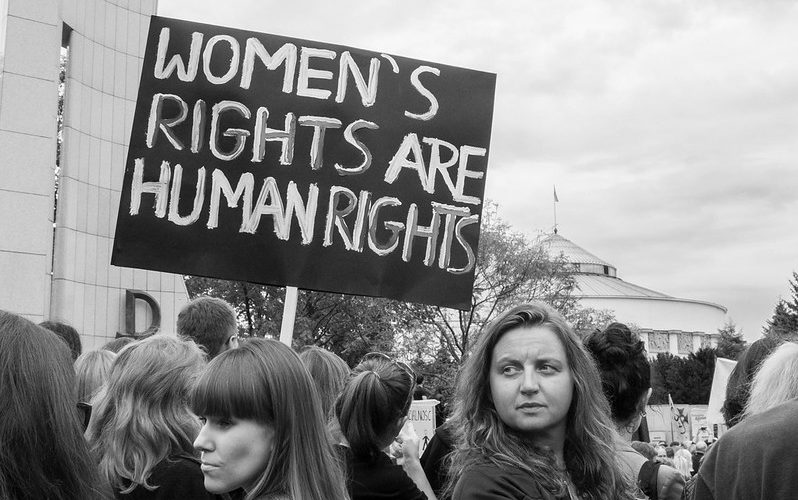 On the 22nd October 2020 the Polish constitutional court ruled that the act of aborting a foetus with serious birth defects is unconstitutional. Protests, resembling ones from 2016 broke out all over the country sparking international recognition and support, but also strong criticism from opposition groups such as pro-life or catholic organisations. Nevertheless the 2020 ‘Women’s Strike’ adresses issues that go beyond the abortion ban and thus it should be recognized for what it actually stands for, an attempt to safeguard the democracy ad rights of an entire nation.