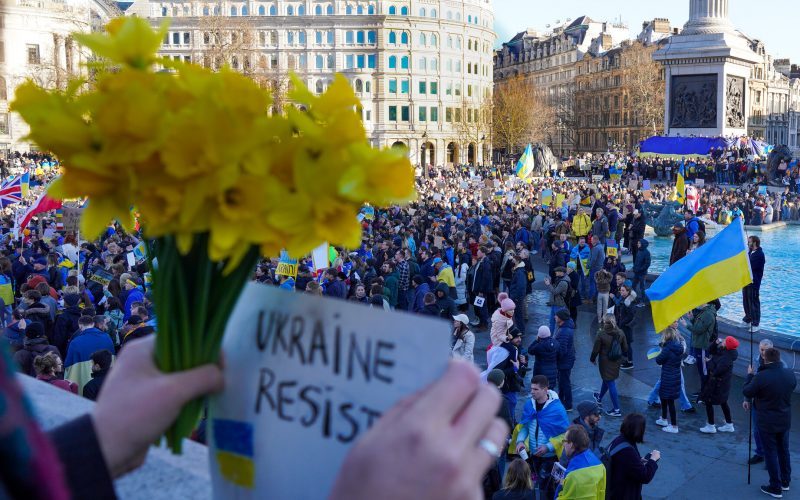 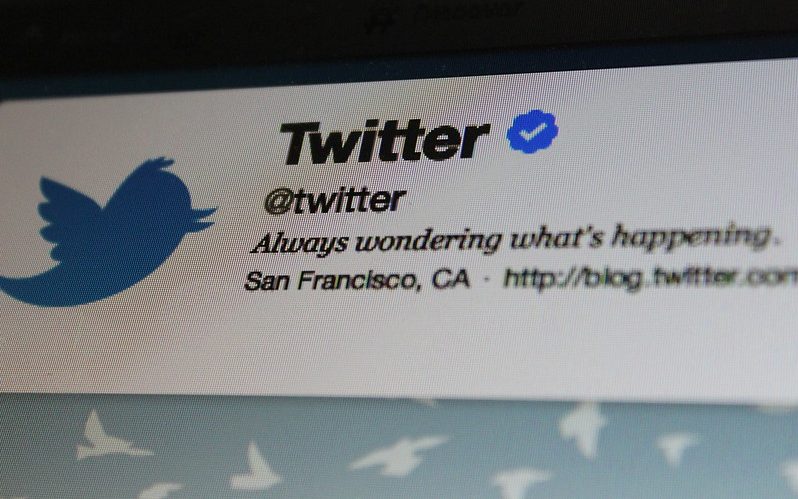 Since scientific knowledge doesn’t become depleted when shared, and once published in the public domain it is available to be accessed by anyone, it can be characterized as public goods. CERN, as a large-scale multinational scientific establishment, presents an ideal example to study the public value of scientific output. The study summarized below, published by researchers at the University Santiago de Compostela as part of the Science Policy Reports book series, constructs the perception of the public towards scientific activities at CERN by analyzing big data collected via Twitter posts. 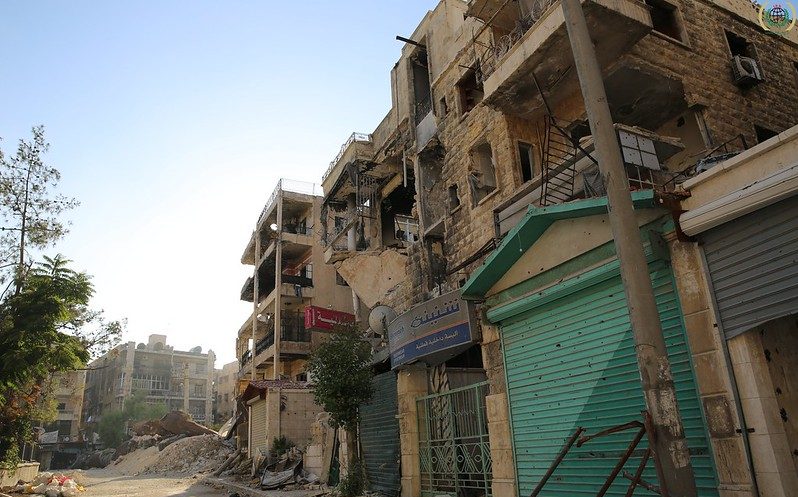