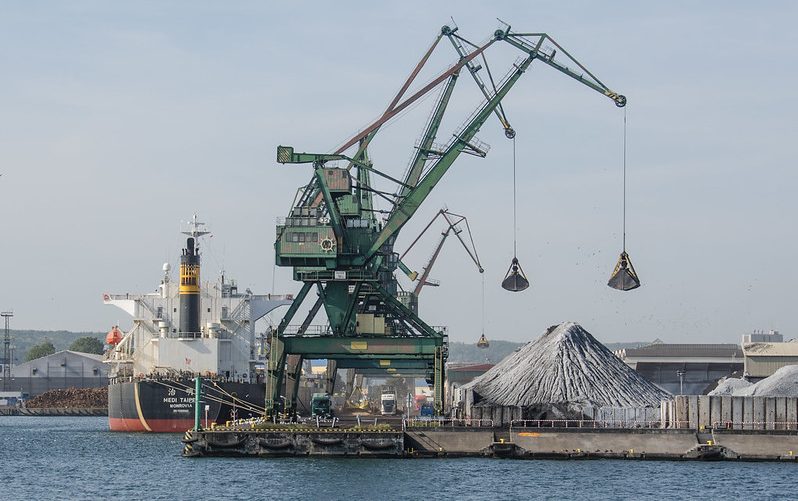 According to Daniela Szymanska, professor Nicolaus Copernicus University, development happens on two scales: the horizontal and the vertical. The former is bounded by certain limits and includes factors such as the population’s rise of a certain city. The latter is unbounded, infinitely complex and includes factors such as diversification of human activity. Based on recent developments in Poland’s coal crisis, it is clear that the vertical development in Poland is kept in the hands of a few mainly politically affiliated players – which becomes increasingly problematic and ineffective. 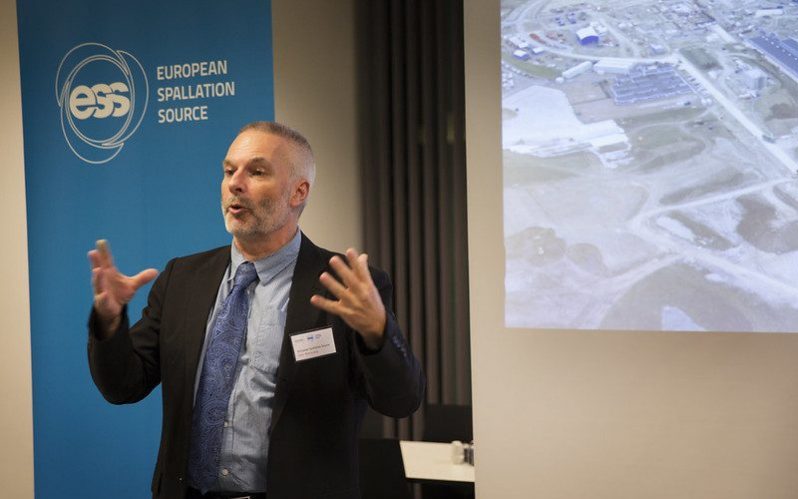 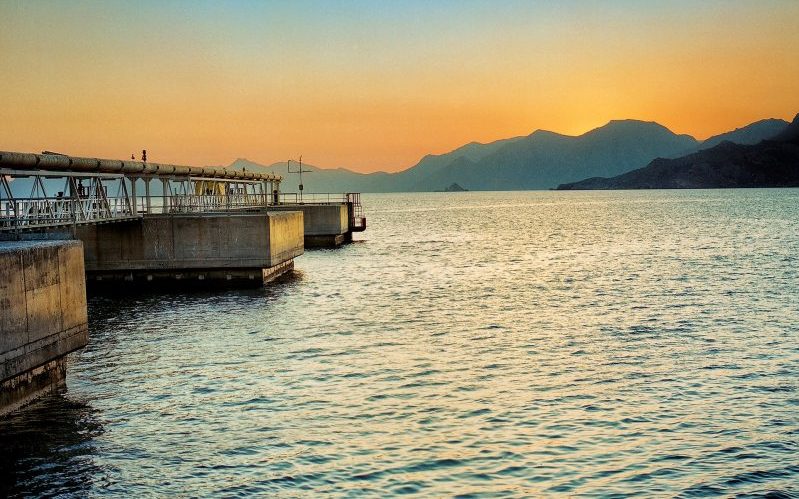 A Rogue Libertarian on Sustainable Development

There is something named ‘sustainable development’. A kind of development that lets us fulfil all our needs without compromising the needs of those that will come after us thanks to a balance between economic development, environment care, and social wellbeing. That’s the way to go for humanity if we are to arrive in 2050 with acceptable – not comfortable – living conditions.How to achieve it? Not with many libertarians on the planet, to be honest. Authorities – namely the State –  have to take the lead and step in with regulations and enforcement to actually achieve anything by the sorts of sustainable development, because our little rebel minds just won’t.