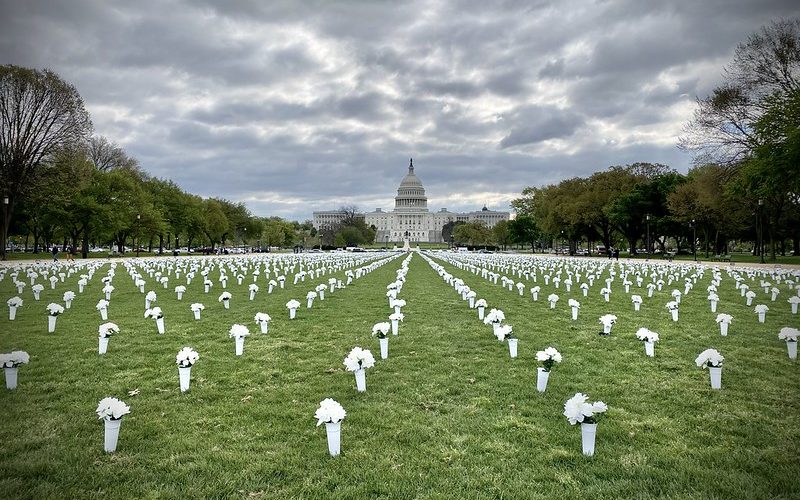 If American politicians do not pass stricter gun control, more and more people will die at the hands of gun violence. The country finally needs to stand up to the gun lobby – otherwise, nothing will ever change. 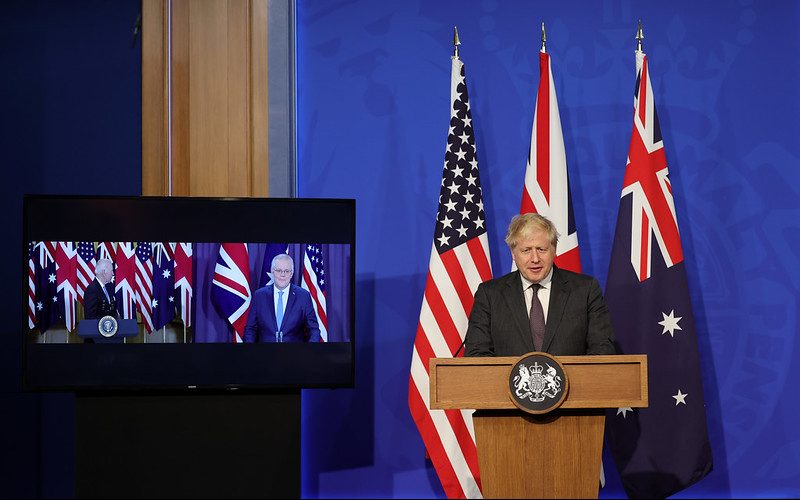 Australia has just become part of something momentous in the Indo-Pacific: a maritime super-region at the epicentre of strategic competition between the United States and China. The new tripartite security grouping between Australia, the UK and the US, called AUKUS, deepens the long-standing relationship between three of the world’s most multicultural democracies. While the creation of the newly-formed AUKUS is a significant development in the geopolitical environment of the Indo-Pacific, adding more power will be vital in building a balance against China’s power. 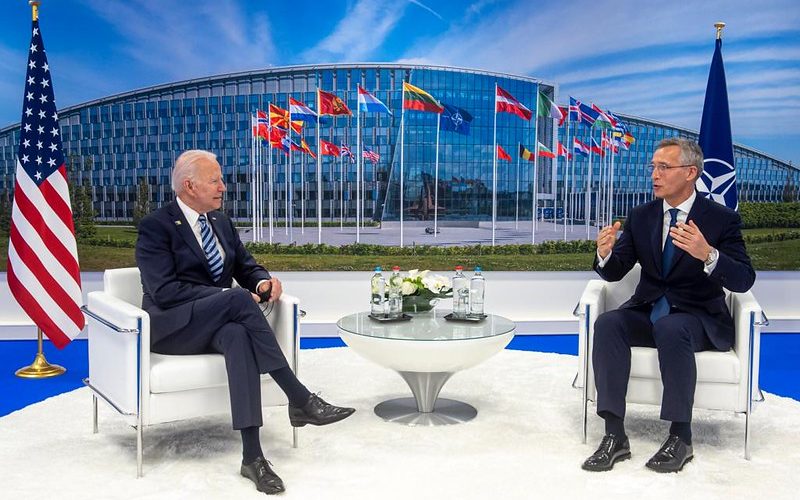 China’s growing maritime and military assertiveness increasingly threatens American primacy and the stability of the rules-based democratic order in the Indo-Pacific region. The Chinese Communist Party aims to power-project its military capabilities while also advancing its economic and diplomatic relations by spending billions on hard infrastructure projects in the region through China’s grand geopolitical project: the Belt and Road land and sea initiative.