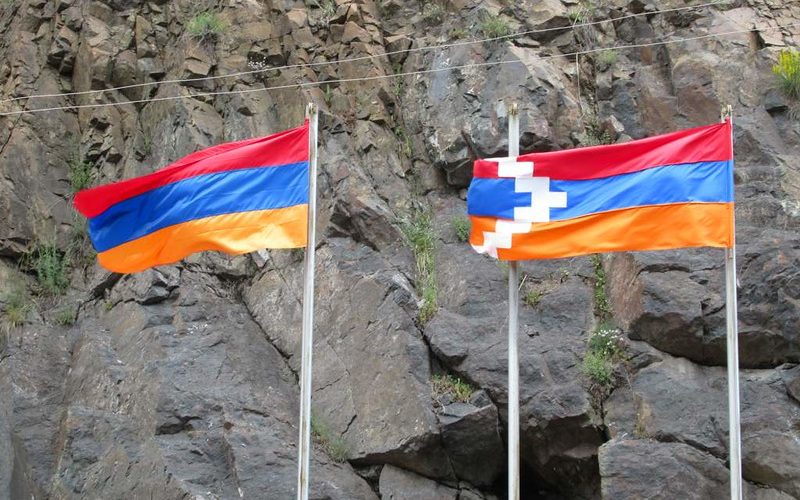 In summer 2020, the decade-long tensions between Armenia and Azerbaijan over the territory of Nagorno-Karabakh flared up once again, and the countries are on the verge of another full-scale war. Another conflict in Nagorno-Karabakh may endanger the security and stability of the whole region, as well as lead to tensions between the involved actors on both sides, mainly Russia, Turkey and Iran. The EU, event though Armenia and Azerbaijan are both EU partner countries under the Eastern Partnership, has been largely inactive in this issue in the past. It should therefore mobilize all its efforts to bring about a sustainable political solution, and avoid another frozen conflict in its backyard. 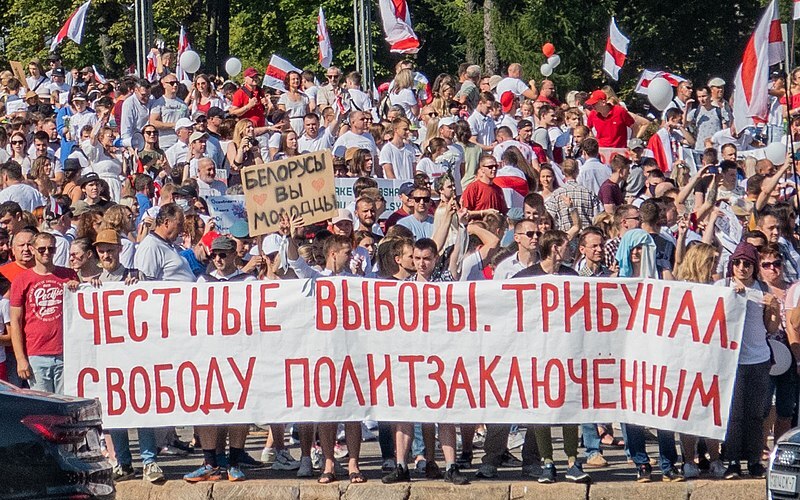 Looking at recent developments in Belarus in August 2020 and the EU’s slow response, it becomes again clear that the EU needs a thorough reform in its CFSP decision-making to step up its game as a global actor and normative power.