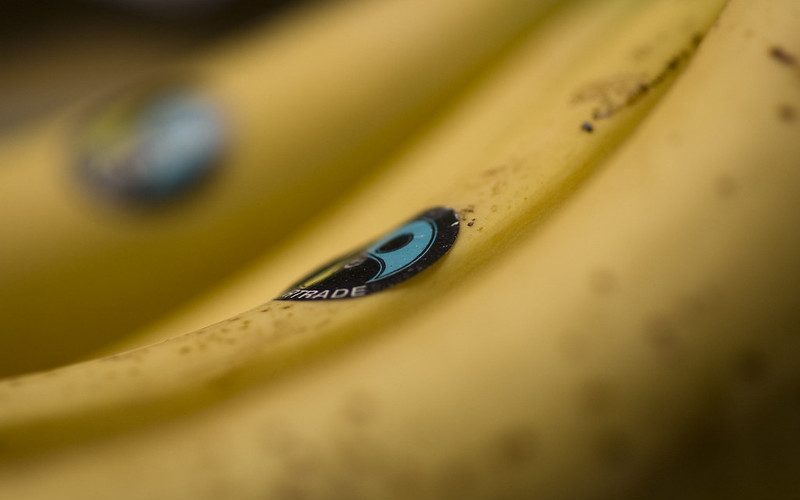 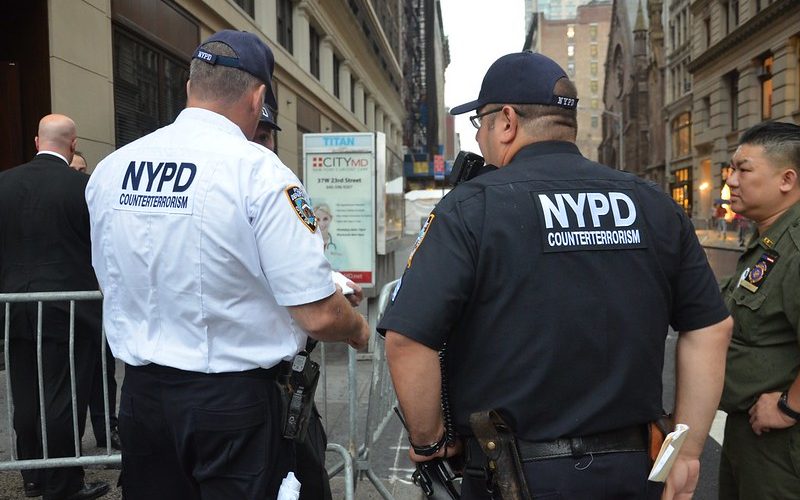 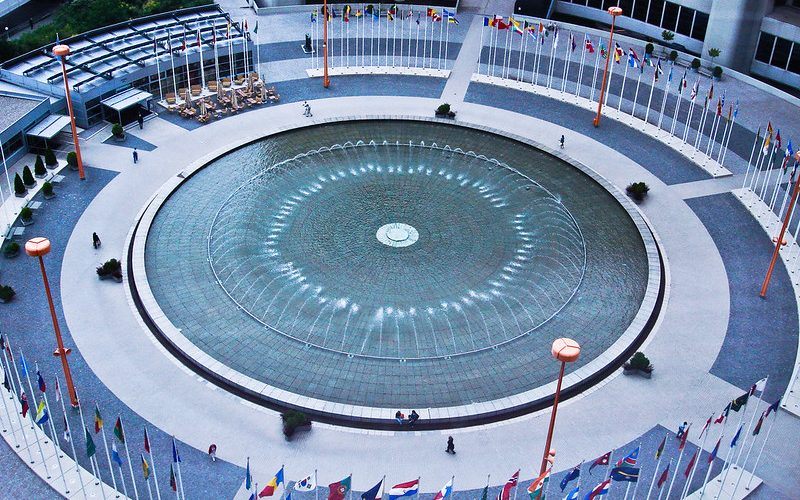 The second World War’s devastation and consequent nuclear threat prompted Western sovereign states to move towards cooperation, leading to the rise of liberalism as a different interpretation of international relations. Institutions such as the UN, the EU, the NATO or the World Bank all shared the necessity of reforming the international towards a more global dimension. Although “international” and “global” are two distinct concepts with different contextual backgrounds, they keep influencing one another and are both present in today’s world.