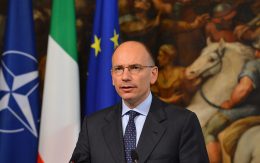 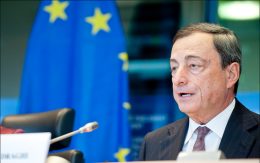 In a short time, Prime Minister Draghi cleared the chain of command of Conte's previous government, consistent with the premises that accompanied the establishment of the new government, characterised by the central role of the Prime Minister and his collaborators and their two main objectives: reach herd immunity and reignite the Italian economy through the Next Generation EU investments. 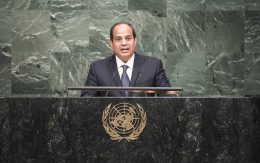 The award ceremony in France, when Egyptian president Al-Sisi was given the Legion d'honneur caused a great stir in the international community and in particular in the Italian academic environment. The ceremony represents the hypocritical positions taken by Italy and France in their relationships with Egypt in the light of the recent events.
Found 5 Results  |   Page 1 of 2