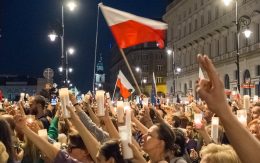 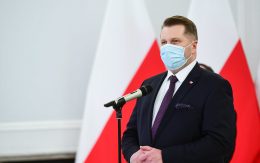 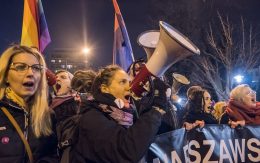 Amidst a raging pandemic, the Polish government published the decision by the Constitutional Tribunal in October 2020, which makes abortions in the instance of severe and irreversible impairment of the fetus illegal. Unsurprisingly people are on the streets, protest, rebel or decide to organise bottom-up dispersed forms of activism. However, the existence of these movements in themselves is not enough to create a strong counter system for the ruling, right-wing party PiS and thus the question: where is the opposition?
Found 9 Results  |   Page 1 of 3