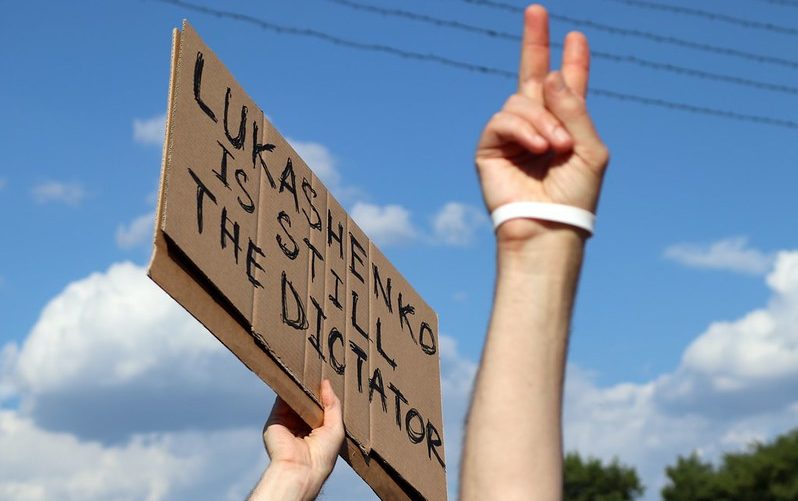 On Sunday afternoon, May 23rd, a Ryanair plane with around 170 passengers on board that took off from Athens, Greece, and was supposed to land in Vilnius, Lithuania, was diverted by Belarusian Air traffic controllers and ordered to land in Minsk due to a potential security risk aboard the plane. What no one knew prior to landing: the potential “security threat” Belarus hinted at was the 26-year-old Belarusian blogger and regime opponent, Roman Protasevich – who may present a threat to the Belarusian regime, but no one else.

Upon landing in Minsk, where no bomb or any other sort of security threat was found, the well-known dissident was arrested and is likely to face the death penalty, he allegedly told a fellow passenger.

As expected, the reckless act by Belarusian authorities sparked outrage in Europe and beyond, EU officials calling it an act of state terrorism. A special EU meeting will be held on Monday to discuss the May 23, 2021 incident and possible further sanctions on Belarus, adding to the ones already in place. A “strategic debate on Russia” is also on the agenda.

The swift decision to hold a summit on the situation in Belarus and discuss potential penalties is the right move from the EU that may demonstrate the capacity to act fast and use what the EU understands as “force” when needed. This is an opportunity for the EU to demonstrate its capacity to act swiftly and prove its ability to speak the language of power. It also offers a chance to show that the EU can take a stand in delicate situations and is quick to act, despite being constituted by 27 member states that all have different interests and political priorities.

After a missed opportunity to support the Belarusian opposition effectively last summer and its failure to send a clear signal that human rights violations in a partner country 1 are not tolerated, it is about time that the EU stands up for its values and defends them – also beyond its borders and in partner countries.

And yet, it remains doubtful whether a swift decision on Belarus will be taken. Foreign policy decisions in the EU require unanimity, which is rarely granted in today’s EU. One primary reason for it being the diverging interests between the member states, and in particular, some countries’ foreign policy outlook and priorities.

In the past weeks, the EU was unable to agree on a joint statement in various cases due to Hungary vetoing statements on Hong Kong and China as well as on the recent escalation of tensions between Israel and Palestine.
It thus seems evident that also in the case of Belarus, there will be long, though discussion, and it is somewhat questionable whether any joint statement that does not sit well with certain heads of state will be adopted. At best, the EU might put out a watered-down comment that will have mild, if any, effects.

Apart from a unified statement that the EU is supposed to put forward, the block will also discuss sanctions on Belarus, in addition to the ones already in place, on Monday evening. Sanctions are one of the few “hard”, more coercive tools in the EU’s foreign policy toolbox and are thus among the limited options to respond to this type of behaviour. However, given their often symbolic nature and little effects, it is unlikely that more added sanctions on the country will have any positive effect and bring about significant behavioural change in the Belarusian regime. The EU could only make new sanctions more powerful if they are harder in their nature by, for example, targeting pro-Lukashenko oligarchs and specific industries who have previously been spared.

The EU must also not underestimate the role Russia might have played in the forced landing in Minsk. According to a report by Reuters, “air defenses of Belarus were closely integrated with those of Russia”. Hence, it is unlikely that Russia did not know about the plan to force down the Ryanair passenger plane beforehand. Furthermore, four more passengers allegedly stayed behind in Minsk together with Roman Protasevich and his girlfriend, all four being Russian citizens. This leaves the impression that it was in fact a Russian-Belarusian coordinated act.

The EU should thus consider targeting Russia as well in its response to this unacceptable act. What is likely is that any isolated response on Belarus will only drive it from the European sphere further into the arms of Russia. 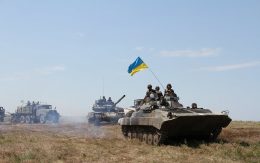 Hope remains that all EU member states jointly agree that this dangerous course of action by Belarusian authorities needs to be addressed and punished adequately. In addition, the European Union needs to seriously deliberate about how it can effectively support and safeguard the democratic forces and opposition in Belarus to help the country on its path from Lukashenko’s dictatorship to a stable democracy. EU member states should keep in mind that, as once perfectly put by the former Lithuanian foreign minister, “It is not enough to judge, to assess, to condemn, there should be actions”.

Lastly, while the EU deliberates on the response to this incident, the following questions should also be considered: If this can happen on European territory to a plane that was bound to travel from one EU member state to another – how safe are dissident journalists in Europe? What does it say about the protection of EU values? And how can we effectively safeguard values such as human rights and freedom of speech in wider Europe?

Roth, A. & Boffey, D. (2021): Belarus KGB believed to be on plane forced to land in Minsk, says Ryanair CEO, The Guardian, https://www.theguardian.com/world/2021/may/24/belarus-seizure-blogger-ryanair-flight-us-outcry

Troianovski, A. (2021): Six people on flight, including journalist, remained in Belarus, The New York Times, https://www.nytimes.com/2021/05/24/world/europe/six-people-on-flight-including-journalist-remained-in-belarus.html 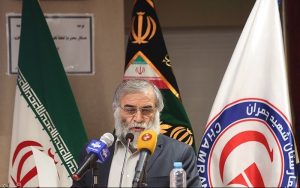 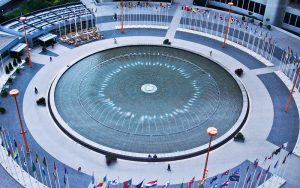 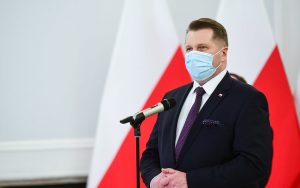 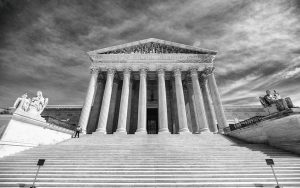