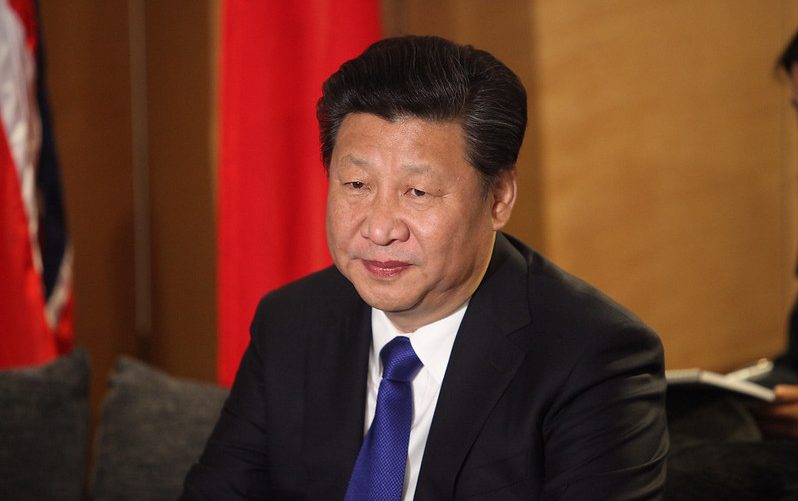 The Pacific Islands and their vast expanse of ocean have never been a major source of traditional military threats. In the midst of the world’s largest ocean are some of the world’s smallest countries. The number of microstates – states with a resident population of less than half a million people – is one of the region’s key geopolitical characteristics. Nine Pacific countries are among the smallest 25 countries in the world: Tonga, Samoa and Vanuatu have populations of only 100,000-300,000 people. These Pacific Island nations are among the most prone to natural disasters in the world, a threat further aggravated by climate change. The twofold tyranny of small size and geographical remoteness from any wealthy market and major trade routes renders conventional economic development pathways particularly challenging, if not impossible, in most of these countries. These factors have made the Pacific one of the most fragile regions in the world, and the most dependent on aid.

Yet today, the People’s Republic of China’s (hereafter referred to as China) diplomatic and economic push into the Pacific is incrementally reshaping the strategic landscape. While its presence in the region is not new – ethnic Chinese have resided there for centuries – in the past decade-and-a-half, however, Beijing has capitalised on the dissonance between Washington and the Pacific Island nations by steadily and significantly expanding its commercial and geopolitical clout. As a result, ten of the fourteen Pacific Island nations now recognise the One China policy. This issue, therefore, warrants considerable attention from the United States and other regional actors such as Australia.

Where is China leveraging its economic influence?

There are legitimate grounds for policymakers in Washington and Canberra to be concerned about China’s inroads in the Pacific. The Chinese Communist Party (CCP) has particularly stepped up its overseas lending through its flagship project: the Belt and Road Initiative (BRI), designed to link China’s economic reach with countries in Asia, Africa, Europe, Latin America and the Pacific. As part of its outreach, Beijing has resorted to offering long-term loans at preferential conditions: more than 80 per cent of China’s economic aid is in the form of concessional loans. With these loans, Chinese state-owned enterprises have built large infrastructure projects to improve air, land and sea connectivity in many of the region’s small island economies: the Cook Islands, Fiji, Papua New Guinea (PNG), Samoa, Tonga and Vanuatu. The majority of these loans have been earmarked for the PNG, $ 4.1 billion for communication projects alone – most of which are implemented by the Chinese technology company Huawei. China’s overseas investments have seen its state-owned entities involved in building bridges and upgrading to the Nabouwalu Port in Fiji; its companies are also building a deep-water port on the Penrhyn atoll of the Cook Islands.

One other key attraction of China’s offers has been its focus on environmental sustainability. The CCP has capitalised on the former Trump administration’s withdrawal of the United States from the Paris Agreement on climate change by devoting greater diplomatic attention to the legitimate climate demands of Pacific leaders during high-level visits or through Pacific Islands Forum dialogues, and by delivering climate change-related infrastructure projects to these small island nations. In May 2018, the state-owned enterprise, Dongfang Electric Cooperation was awarded the contract to build the $1.1 million Lake Hargy hydropower plant in the island province of New Britain, Papua New Guinea. Through the BRI on Climate Change, the Chinese government has delivered training on green and low-carbon management to delegates from Samoa, Fiji and Papua New Guinea. Moving forward, China is expected to remain an active power in developing the capacity of Pacific Island nations: 20 billion yuan has been allocated towards this end. 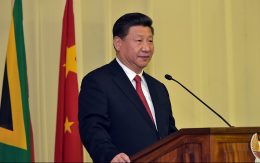 Chinese Technology: A Political Tool of the Chinese Communist Party?

Brief Analysis By Andrej Planinšek on February 02, 2022 | Reading time 8 MIN
Investments in research and development are key factors for the competitiveness of one’s economy, and according to research, the correlation between a country’s technological innovation and its economic power is indeed positive. As Xi Jinping has ...

Underdeveloped institutions and weak growth prospects constrain the ability of Pacific economies to manage high levels of external public debt on a permanent basis. While the interest rate on Chinese loans is competitive and fluctuates at around 2 per cent, the repayment period for these loans is considerably shorter than for multilateral development banks (MDBs): the Asian Development Bank and the World Bank. On average, the reimbursement period is 36 years for MDBs, as opposed to 20 years for the Export-Import Bank of China (Eximbank) – a CCP-owned bank that reports directly to the Chinese State Council. Despite their financial vulnerability, shared South-South values and easy access to needed infrastructure has made China an important development partner – thus slowly changing the economic landscape of the Pacific.

The CCP’s ultimate endgame, however, is to entangle the region’s low-income economies in an unsustainable economic relationship that will tie them to its political and strategic ambitions. Three Pacific economies – Tonga, Samoa and Vanuatu – are already among the most indebted nations to China in the world. According to data compiled by the Lowy Institute, external debt to China is estimated as a percentage of GDP as follows: Tonga 26.7 per cent, Samoa 19.9 per cent and Vanuatu 17.7 per cent. These figures are significant because if Tonga and other Pacific Island nations default, China can enforce contractual terms as a pretext for advancing broader strategic intentions. This is precisely what happened in Sri Lanka when the port of Hambantota failed to produce the expected revenues, saddled by unsustainable debts, the Sri Lankan government agreed to cede control of the port and 15,000 acres of land around it to China, on a 99-year lease.

As its strategic rivalries with the United States in the South China Sea escalate, China will inevitably attempt to break the shackles of the US containment strategy by establishing a significant strategic footprint in the Pacific. In the coming years and decades, Beijing will likely seek to develop dual-use facilities or even full-fledged military bases in the maritime region – similar to its so-called “string of pearls” strategy in the Indian Ocean. Dissuading Australia would also be part of Zhongnanhai’s strategic calculations – Canberra has emerged as one of Beijing’s main foreign policy irritants of late, especially after it demanded an impartial and transparent investigation into the origins of the COVID-19 pandemic. A military base just 2,000 kilometres from Australia’s east coast would then allow the CCP to drive a wedge between Canberra and Washington. Tonga, Fiji and Vanuatu have often been mentioned as countries where the CCP could establish a military stronghold. China’s growing influence in the Pacific has already seen the People’s Liberation Army (PLA) conduct 24 visits to the region between 2006 and 2019. The Chinese Navy has also completed more than 20 drills, that included anti-missile and anti-aircraft exercises last June.

The CCP is clearly determined to make serious inroads into the placid waters of the Pacific. It is of paramount importance that the United States and Australia strengthen their engagement to counter China’s growing influence. To this end, the Biden administration recently released a new Indo-Pacific strategy document, which focuses on strengthening American economic and strategic power in the vast region, including the Pacific Islands. The United States has also sought to partner with Australia to help build critical telecommunications infrastructure for the Pacific. Time will tell whether this approach will succeed in curbing China’s advances.

US Department of State. 2021. U.S. Relations With the Federated States of Micronesia, October 19, 2021. Accessed on February 12, 2022. https://www.state.gov/u-s-relations-with-the-federated-states-of-micronesia/

US Department of the Interior. Compacts of Free Association. Accessed February 12, 2022. https://www.doi.gov/oia/compacts-of-free-association

Wadhwa, A. (2020). China’s Foray into the South Pacific: The Next Frontier?, Institute of Chinese Studies, New Delhi, ND. Accessed on February 15, 2022. https://www.icsin.org/publications/chinas-foray-into-the-south-pacific-the-next-frontier 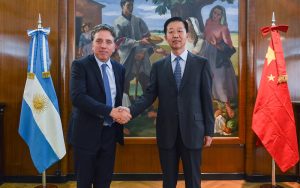 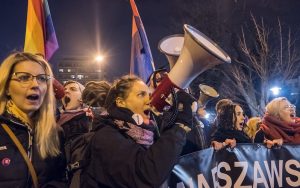 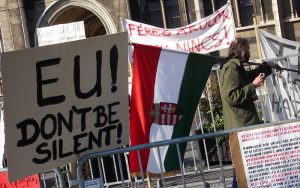