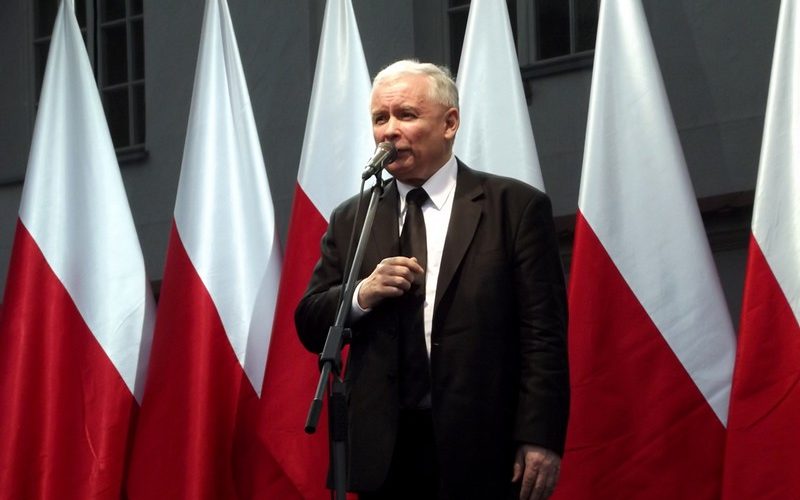 On Saturday, October 9, the right-wing ruling party PiS organised a convention on the future of Polish agriculture and the development of rural areas, specifically directed towards farmers. The party representatives, which included Jaroslaw Kaczynski, the leader of PiS and the minister of agriculture and development, Grzegorz Puda, made a number of very extensive promises including higher pay for farmers, funding for infrastructural developments, new insurance systems and investment in agricultural education as well as commented on the wrong doings of the opposition and the ‘evilness of the West ideologies’ (Zając, 2021). Although this meeting resembled any other propaganda technique used by the PiS party to polarise the society, it was the first to follow very strong anti-EU and anti-citizens decisions made by the Polish government and can thus be used as a representation of the complete political and economic chaos, which is currently taking place in Germany’s first Eastern neighbor (Salak, 2021).

First of all, the meeting comes only two days after the Constitutional Tribunal, a court whose legislative decisions are rejected by the EU on the basis of unlawful choosing of judges (Burzynska, Stankiewicz, 2021), ruled that the Polish Constitution takes precedence over EU law (Kowalski, Wójcik and Potocka, 2021). This decision, which goes against the fundamental agreement of the EU member countries, is a very certain step towards a complete loss of authority, tense relationships with other members, retreat towards a very conflictive and isolated state. Finally, it could also affect the payout of the European Development Funds, which were granted to every EU country for post-Covid-19 economic recovery and the withdrawal of which would have immediate and catastrophic consequences for the Polish economy, and in that the agricultural sector (Salak, 2021). The convention is, therefore, an indication of how, on one hand, the PiS party makes promises of modernization and technological advancement. And, on the other hand, how PiS rejects and fights with the ‘Brussels Occupier’ (tvn24, 2021), who would actually allow for all these promises to manifest themselves.

Secondly, the convention also acts as a symptom of the government’s absolute disrespect towards professionals in the country. Promises of ‘higher wages, better insurance systems and more investments’ towards farmers come only weeks after the strikes of medicals and days after the strikes of teachers, who were promised the exact same thing and were given feigned salaries, increased working hours, poor working conditions and massive reductions (tvnwarszawa.pl,2021). This mockery does not end there, however. Only in August 2021, while touring farmlands, the prime minister, Mateusz Morawiecki, also a member of the PiS party, brought in brand new tractors and mowers that were used as a backdrop to one of his meetings and falsely claimed to belong to one of the visited farmers, who have later denied the ownership and asserted they were used as propaganda, proving that the governments tactic of presenting a make-believe narrative shows an absolute ignorance towards the actual needs of citizens (Brnetko, 2021).

Seeing the government speak with such conviction to a community of one of the most needed professions in our country and presenting them with empty promises, made amidst international conflicts, corruption scandals, internal economic turmoil and a slow loss of energy security makes one question the current actual state of Poland in the fear of asking: what will the future bring? 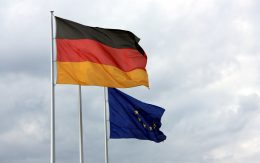 In-Depth Analysis By Niklas Hintermayer on September 26, 2021 | Reading time 35 MIN
After 16 years as German Chancellor, Angela Merkel will not stand again in the German federal elections. This means that not only Germany but also the EU is losing one of its most experienced politicians. From the sovereign debt crisis to the migrati ... 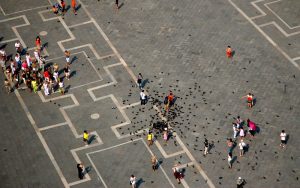 Long before this pandemic, young Italians were considered the poorest and the most unemployed in Italy. In 2017, Business Insider Italia remarked the existence of a significant generational income gap between younger and older generations, as well as different equity in terms of real estate properties and wealth. If we then consider how the pandemic is already affecting the global economy, the Italian national forecast can only get worse. Since March 2020, the Italian political debate has focused on preserving existing jobs rather than find future-oriented solutions. In the end, what shall a young Italian do? 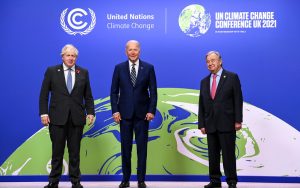 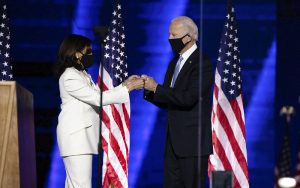 President Trump’s espousal of anti-internationalist doctrine was met with harsh criticism by both wings of the Democratic Party – centrist and progressive alike. During the incoming Biden-Harris presidency, will this alliance between the centrists and progressives sustain or will the party divide into two ideological blocs? 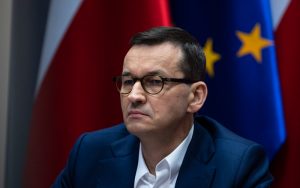