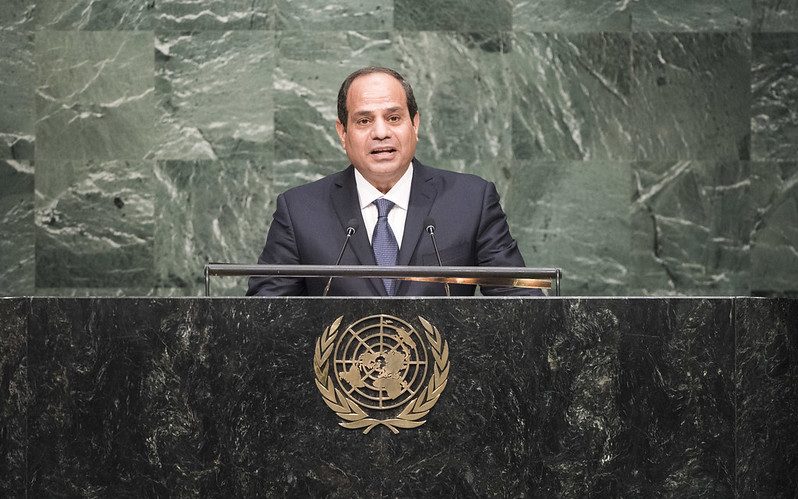 Patrick George Zaky 1 is still in custody in Cairo. The Egyptian PhD student at the University of Bologna was arrested in February 2020 and accused of attempting to overthrow the regime. Once he landed at Cairo international airport, he disappeared for 27 hours, during which time he was interrogated and tortured. Since then, Zaky’s process was postponed time and again, and his sentence systematically delayed every 45 days. According to his lawyer, his physical and psychosocial condition is seriously harmed and continuously pushed to the limit. Despite the severity of the situation, a glimmer of hope emerged in early December when Scarlett Johansson, the Hollywood superstar, formally required the release of Zaky and his three colleagues, who have also been arrested and work at the same NGO as Zaky, the Egyptian Initiative for Personal Rights (EIPR). Scarlett Johansson’s action on social media exerted immediate pressure on the Egyptian police, resulting in the release of Zaky’s three colleagues on the 3rd of December – but not the release of Zaky himself.

In the meantime, the Italian civil society began supporting Zaky, given that there had been a similar case in the past in Italy: Giulio Regeni, an Italian researcher, who was found murdered in Cairo after having been beaten and tortured. The case of Regeni displayed the conflicting nature of the Egyptian regime and the ineptitude of Italian foreign diplomacy. The aim of the researcher was to raise the Egyptian Trade Union’s awareness of their rights. This effort not only caused him the reputation of being a “commie”, but also cost him his life. Hence, we may argue that the murder of Giulio Regeni is an extortion of the European systems of human rights by the Egyptian regime. And it is neither the first nor the last.

The third case to be mentioned in this context is the murder of Eric Lang, a French teacher who was brutally killed by the Egyptian police as he was stopped without documents and with a bottle of wine. On his body, signs of injuries inflicted with iron bars were found. The family of the man asked Macron’s government to investigate the incident. Yet, in the seven years since Lang’s death, it is the same president Macron who gives all the honours to the Egyptian President Al-Sisi, thereby demonstrating the conflicting nature of the relationship between the European countries and Egypt.

In the midst of false leads, delays, indifference, and disregards on the part of Egypt, what remains unchanged (actually, what flourishes) are the economic bilateral relationships between Italy and Egypt as well as France and Egypt. In the past few years, both European countries have actually increased their business with the Egyptian establishment.

The agreement between the Italian oil and gas company ENI and the Egyptian authorities regarding the natural gas deposit in the Mediterranean, the Zohr field, which is so far the largest discovered in the Mediterranean, is a prime example of this. Following the finding of this gas deposit, the body of the Italian researcher Regeni was discovered – a coincidence that puts the agreement for drilling the seafloor into a different perspective, exposing the hypocrisy in this relationship. 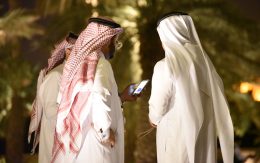 In-Depth Analysis By Lorenzo Flego on January 02, 2021 | Reading time 12 MIN
Despite differences between Saudi Arabia and Israel in political, cultural and economic terms, both countries are characterised by an extensive and highly discriminatory welfare system, which enables the state to exert considerable power over society ...

Similarly, France and Egypt have signed an agreement for twenty-four multi-role fighter aircrafts, the Dassault Rafale. But the relationships between Macron and Al-Sisi do not end with military procurement: the Egyptian president has received the prestigious Legion d’honneur in a private ceremony at the Elysée in December 2020, in what could be considered the apex of the relationships between the leaders that began with the invitation of Al-Sisi to the G7 summit in 2019.

Finally, the truth on Regeni’s murder is unlikely to emerge, and the possibility for Zaky to be released is more improbable with each passing day. The Egyptian regime, for which violence and the mistreatment of human rights are common, keeps reinforcing the power of the police and military, and disseminates government propaganda for which reporting fake leads is a routine and well-accepted by authorities.

France has already displayed its position toward Egypt. However, it is astounding that Italy has not. In the absence of a strong stance of the Italian government that may interrupt commercial affairs with Egypt, it is highly unlikely that there will be a solution on the Regeni and Zaky cases. In the end, who suffers most from it are the civil society and human rights.

If you want to help increase the pressure on the Egyptian Government to release George Patrick Zaky, you can sign a petition here. 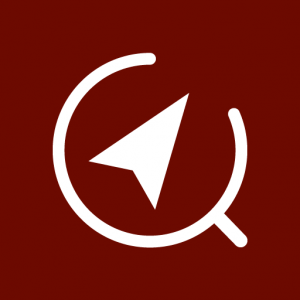 Under this account, we publish articles from authors who need to remain anonymous for the sake of their personal and/or their family and friends' security. 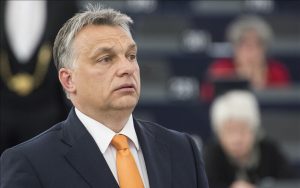 Amidst the current pressing crises occupying the EU, another potentially pivotal moment may encounter the block this year. In April 2022, the EU’s problem child, Hungary, will hold parliamentary elections, deciding on their next government and prime minister. Several questions remain: Can the united opposition finally defeat Orbán and his Fidesz party, despite evidence for irregularities in previous elections? And if so, could that actually lead to meaningful reforms? 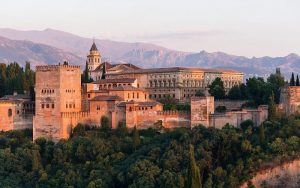 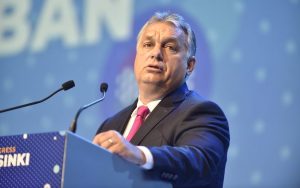 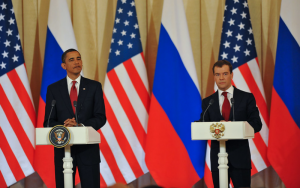 The extension of the New START has finally come to a happy ending, where the expectations of many have fallen short after failing to reach broad consensuses on START II and III. However, while it is often presented as a positive development that the world’s nuclear armament has been reduced considerably, it is often simultaneously ignored that the ones that remain are more sophisticated and potentially more destructive.